Norway – Ørsted enters a coalition with Fred. Olsen Renewables and Hafslund Eco to form a long-term cooperation to develop offshore wind in Norway.

Ørsted, Hafslund Eco, and Fred. Olsen Renewables will form an equal partnership in the consortium that will apply for licenses in both areas designated by the Norwegian government, Utsira Nord and Srlige Nordsj II. The upcoming allocation phase is likely to include up to 4.5GW across the two locations, with significantly higher technical potential. 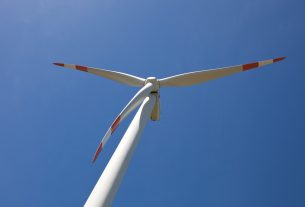 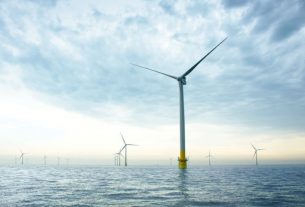 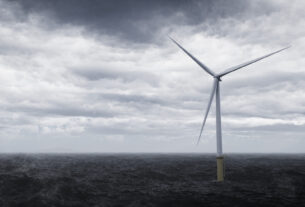