Germany – Royal Dutch Shell has placed an order with the Nordex Group for the supply and installation of 14 N131/3600 turbines in the Netherlands.

Additionally, the order includes a Premium Service agreement for the maintenance and servicing of the turbines over a 15-year term.

Construction to start in spring 2022

The supply and construction of the turbines, which will be mounted on 84-meter tubular steel towers, is slated to begin in spring 2022. The facility is scheduled to be commissioned at the end of the same year. With average wind speeds of 6.6 m/s at the site and the massive rotors of the turbines, the Pottendijk Energiepark will yearly feed around 130 Gwh of clean electricity generated by wind power into the Dutch grid. 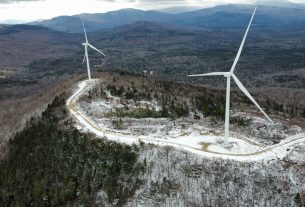 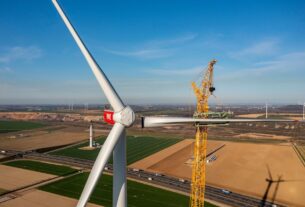 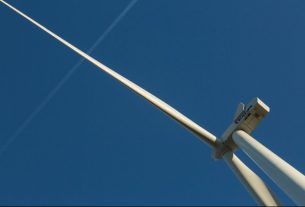