Ireland/United Kingdom – Microsoft and Google have entered into new power purchase agreements (PPAs) that will support renewable energy projects while also assisting the companies in reducing their carbon footprint.

With a PPA, a business agrees to purchase renewable energy from a project that has not yet gone online for a specified amount of time and at a specified cost, typically between ten and twenty years.

For more than 900 megawatts of new renewable electricity capacity that will be used by its datacenters, Microsoft has signed a PPA in Ireland. Microsoft expects that all renewable energy used by new projects financed by PPAs will be used to power its Irish datacenters by the year 2025.

Batteries are used to maintain an uninterruptible power supply in Microsoft’s datacenters in Ireland. Through an immediate interface with the electrical grid, such batteries can offer grid services under a partnership between Microsoft and Enel X. Microsoft’s backup batteries can be utilized to help ensure a continuous supply of electricity to power clients on days when wind and/or solar power generation fluctuates.

By 2025, Microsoft will switch to a 100% renewable energy source, which means that all of its campuses, buildings, and datacenters will have 100% of their electricity needs covered by green energy PPAs. Microsoft has pledged to eliminate all of the carbon it has released into the atmosphere by the year 2050.

More than 5 TWh of green energy generated by the Moray West project, an offshore wind farm with a capacity of approximately 900 MW, will be made available to Google by ENGIE. Moray West is a component of the portfolio being developed by Ocean Winds, an offshore wind-focused 50/50 joint venture owned by EDPR Renewables and ENGIE. The project, which is situated in the Moray Firth off the coast of Scotland, will produce 882 MW of green renewable energy. 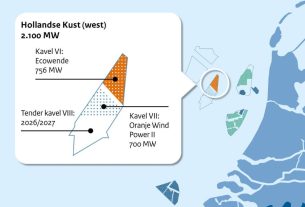 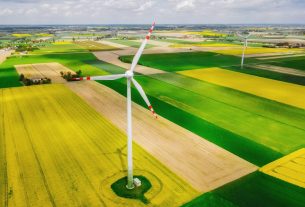 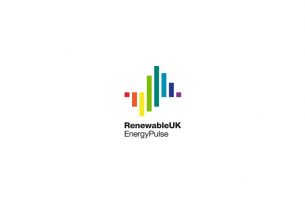