Google has made its largest business purchase of renewable energy in history.

The purchase is comprised of a 1,600-megawatt bundle of agreements that comprises 18 new energy arrangements, including one with ENGIE in Belgium. Together, these agreements will raise Google’s global portfolio of wind and solar contracts by more than 40%, to 5,500 megawatts—the equivalent of a million solar rooftops.

Almost half of the megawatts will be generated in Europe. This will help the EU to attract over one billion euros in investment. Almost half (793 MW) of the newly purchased renewable energy capacity will be placed in Europe, notably in Finland, Sweden, Denmark, and Belgium.

Google’s 92-megawatt purchase from ENGIE in Belgium, which is generated by the offshore wind farm Norther in the North Sea, is the company’s first large-scale renewable energy purchase in the country and the company’s first purchase of energy from an offshore wind farm. ENGIE, as the country’s largest green energy generator, aspires to be a leader in the zero-carbon transition ‘as a service’. 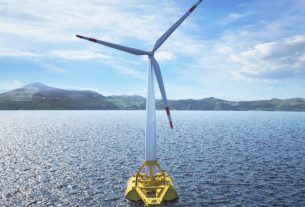 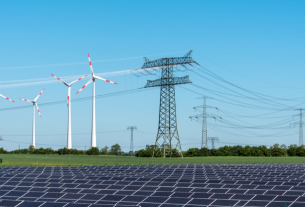 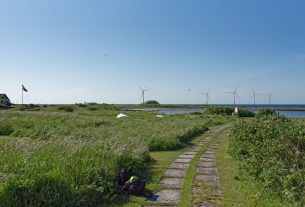