The Haliade-X 14 MW is an improved version of the Haliade-X 13 MW, which was certified in January 2021. The GE Renewable Energy team has begun certification measurements on the Haliade-X 14 MW. One turbine may create up to 74 GWh of gross yearly energy production, saving up to 52,000 metric tons of CO2, the equivalent of 11,000 vehicles’ emissions in a year.

The ability to generate more power from a single turbine means that each wind farm requires fewer turbines. In addition to requiring less capital, this streamlines operations and maintenance, increasing the affordability and accessibility of renewable energy for customers and consumers worldwide. 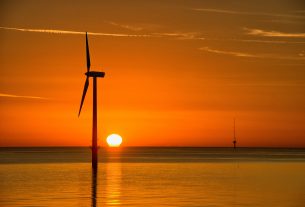 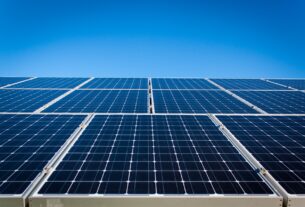 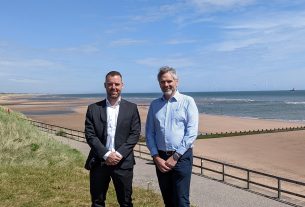