In December 2020, GE was named the project’s preferred turbine provider. Vineyard Wind 1 was recently the first offshore wind farm in the United States to reach a financial close, allowing Vineyard Wind and GE to reach this latest contractual milestone.

The project will be erected 15 miles off the coast of Martha’s Vineyard in Massachusetts, and will include 62 units of the Haliade-X 13 MW turbine, the most powerful offshore wind turbine ever built. With energy generation anticipated to begin in 2023, the project will deliver cost-competitive electricity to more than 400,000 Massachusetts households and businesses while reducing carbon emissions by more than 1.6 million tons per year.

The most powerful offshore wind turbine constructed today, GE’s Haliade-X prototype, is operating in the Netherlands and will obtain official type certification from DNV GL in early 2021.

GE Renewable Energy is dedicated to enabling the energy transition by assisting its customers in their efforts. As part of that obligation, the company is committed to delivering and managing a global fleet of renewable energy assets, assisting in the reduction of renewable energy costs, assuring grid resiliency, efficiency, and dependability, and making renewable energy more dispatchable. GE Renewable Energy also contributes to the energy transition by following a strategy that demonstrates a commitment to circular, sustainable design. 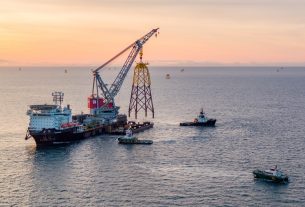 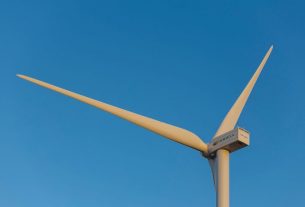 Vestas to install wind turbines for Iberdrola in Poland 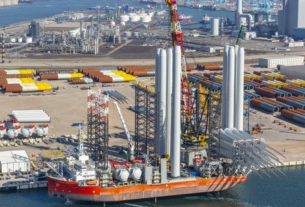