GE Renewable Energy will source clean energy to meet more than 60% of its facilities’ electricity consumption in Europe under this long-term agreement. The PPA is an important part of GE’s plan to become carbon-neutral by 2030, while also allowing new renewable energy generation to come online to help the economy decarbonize. The European Commission has endorsed corporate renewable PPAs as a key tool for protecting European businesses from market volatility and accelerating renewable energy adoption.

The 12-year fixed price PPA with Forestalia is a great example of collaboration, and it helps to fund the construction of a new 21 MW wind farm in El Coto, Zaragoza, Spain. The wind farm is expected to open in June 2023, reducing GE Renewable Energy’s CO2 emissions by 13k tCO2e per year, or about 79 percent of the company’s current carbon footprint from electricity in Europe. 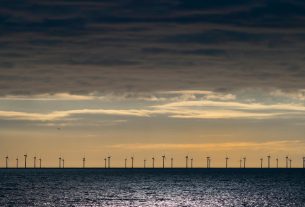 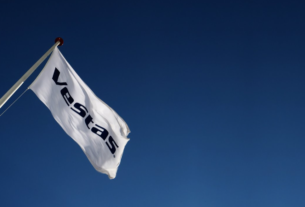 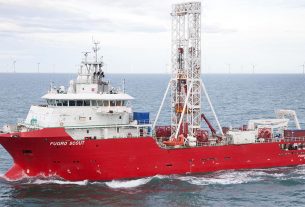