Spain – Falck Renewables has signed a Share Purchase Agreement (SPA) with Caicos Directorship, a company owned by Fund IV, managed by Everwood Capital SGEIC, for the acquisition of 100% of the share capital of Desafio Solar SLU, which operates an active solar plant in Spain.

Gransolar Desarollo y Construccion built the solar plant (49,88 MW), which is located in the Municipality of Escatron in the Aragon region, and was completed in June 2020. The facility, which is estimated to generate approximately 88.7 GWh of electricity each year, has secured a Power Purchase Agreement (PPA) covering approximately 70% of the energy generated by the plant.

The deal includes the payment of approximately €22 million and the assumption of the remaining project funding, which will be funded completely from own funds and subject to modifications within five months of closure. The deal is scheduled to close in April 2021, subject only to Banco Sabadell’s acceptance of Falck Renewables’ purchase of the plant. 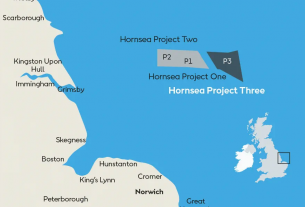 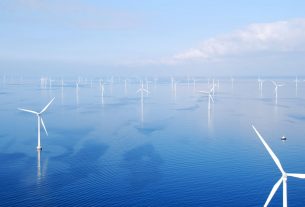 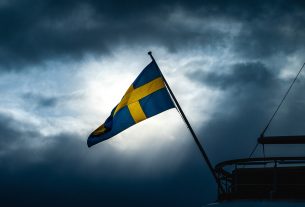