Due to the present increase in energy prices, there will be an increase in the demand for PPAs.

A key tool in the European Commission’s toolkit for protecting European companies against uncertain market developments is the PPA. Contracts for long-term power purchase agreements (PPAs) ensure set electricity prices for businesses and protect them from market volatility. The Commission urges Member States to make PPAs more widely available to small and medium-sized enterprises (SMEs) by aggregating end-user demand in accordance with competition laws. Aside from matching events, standard contracts, and de-risking through InvestEU financial instruments, Member States should support PPAs in other ways.

On-site sourcing and power purchase agreements (PPAs) are expected to break new records in 2015. PPAs signed in 2021 have already exceeded the 3.5 GW in 2020, making it the sixth consecutive record year. A total capacity of 407 GW might be reached by commercial and industrial on-site installations in Europe by 2030, according to projections. Businesses are looking for ways to protect themselves from rising energy costs, and this is likely to increase demand for corporate renewable PPAs.

PPAs aren’t just for big companies using a lot of electricity. As the corporate PPA market in Europe expands, a broader range of organizations, including cities, SMEs, colleges, and state-owned agencies, are signing PPAs and on-site agreements. 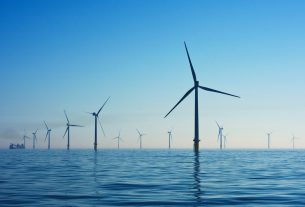 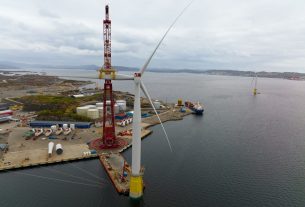 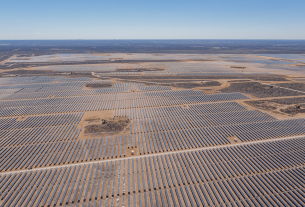