Poland – Hitachi Energy has been chosen by Equinor and Polenergia to provide the electrical system infrastructure for the Polish offshore wind projects MFW Baltyk II and MFW Baltyk III.

Hitachi Energy will be in charge of designing the electrical system for the entire wind farm under the terms of the contract, from the wind turbines to the point of connection to the grid at the Slupsk-Wierzbiecino substation in Poland. Final investment decisions on the projects are scheduled for 2024.

In order to ensure that the overall wind farms are designed with a safe, financially advantageous, and stable transmission system that complies with the Polish Grid Code requirements, the contract includes system study analysis and the integration of all pertinent equipment of interfacing contractors.

In addition, Hitachi Energy is in charge of providing the turnkey delivery of the entire onshore substation as well as the full power control system, telecom network, and high voltage equipment at both the offshore and onshore substations. Additionally, interface work at the Slupsk grid connection is covered by the contract.

Two of the biggest and most sophisticated offshore wind farms being built in Poland are MFW Baltyk II and MFW Baltyk III, which are situated in the Baltic Sea about 27 and 40 kilometers from the port of Leba, respectively.

When fully operational, the wind farms’ combined installed capacity of 1440 MW will be sufficient to supply electricity to more than 2 million Polish residences.

The combined capacity of the two projects (1440 MW) accounts for a sizeable portion of the first phase of the development plan for the Polish offshore wind industry, which has a total capacity of 5900 MW. Poland’s Energy Regulatory Office awarded Contracts for Difference (CfDs) to MFW Baltyk II and III in May 2021. (ERO). The first power will be delivered to the grid in 2027, while the final investment decision for both projects is scheduled for 2024, subject to receiving the required permissions. 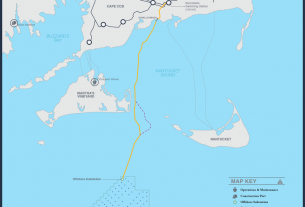 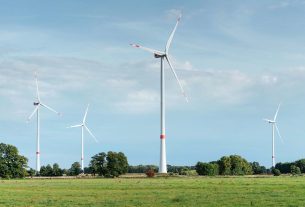 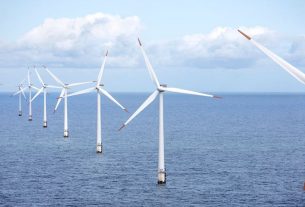