Under the PPA, which goes into effect on January 1, 2022, ENGIE will provide BASF with up to 20.7 terawatt hours of renewable electricity over the course of the agreement.

ENGIE’s renewable project portfolio in Europe will supply multiple European BASF sites. Initially, the electricity will be generated by onshore wind farms located throughout the Spanish territory, with ENGIE acting as an equity investor or energy manager. In the future, ENGIE will be able to deliver power from either existing Spanish assets or future onshore and offshore wind farms.

BloombergNEF, the industry standard for strategic analysis in the field of energy transition, ranks ENGIE first in terms of signed corporate PPAs at the end of July 2021. ENGIE had already signed new Corporate Power Purchase Agreements for a total volume of 1.9 gigatonnes since the beginning of the year (versus 1.5 gigatonnes for the entire year 2020) to provide renewable power to major industrial and technology companies as of the end of September.

This agreement is completely consistent with ENGIE’s long-term renewables development strategy and BASF’s climate protection objectives. BASF aims to cut greenhouse gas emissions by 25% by 2030 compared to 2018, and to achieve net-zero emissions by 2050. 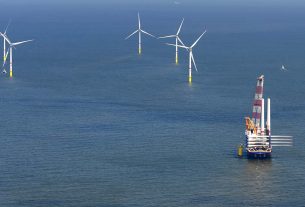 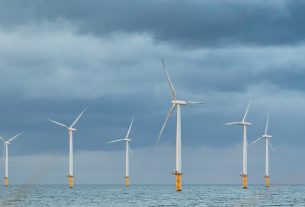