Denmark has reached a landmark agreement to construct an artificial island which will serve as energy hub in the North Sea.

The energy hub will be constructed 80 kilometres from the shore of the peninsula Jutland, and will be owned by a public-private partnership.

Denmark has introduced cutoff date of 2050 for oil and gas extraction in the North Sea and canceled all future licensing rounds.

With the construction and ownership of the world’s first energy hub in the North Sea, Denmark takes another significant step in the green transition. Fully implemented it will be able to cover the consumption of 10 million European households.

The energy hub will serve as an offshore power plant gathering and distributing green electricity from hundreds of wind turbines surrounding the island directly to consumers in countries surrounding the North Sea.

The island is expected to have a total area of at least 120.000 square meters and in its first phase it will be able to provide 3 million European households with green energy.

The project will be a public private partnership between the Danish state and private companies.

The artificial island will offer the best opportunities to expand the project, for example by building a harbor and facilities for storage and conversion of green electricity from the nearby wind turbines in the sea.

It is the long-term ambition to be able to store green electricity on the island, convert it to liquid green fuel, and send it via subsea cables to Denmark and neighboring countries. 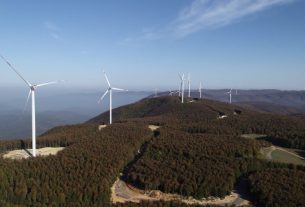 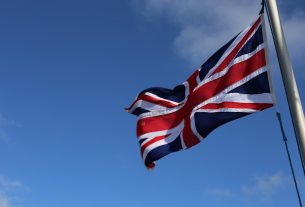