Offshore wind farm Borssele III & IV, located off the coast of The Netherlands in the North Sea, is ready to be handed over to Blauwwind consortium.

Construction of the 731.5 megawatt (MW) wind farm, with a total of 77 V164-9.5 Vestas turbines, was completed on-time, and it’s now fully operational.

Financial completion and project sanction was achieved in June 2018, and the first monopile was installed in October 2019.

The wind farm is expected to produce roughly 3,000 gigawatt hours (Gwh) per annum, which is equivalent to the annual power use of 825,000 Dutch households.

Shell Energy Europe Limited and Eneco have secured contracts to each sell 50% of the power produced. 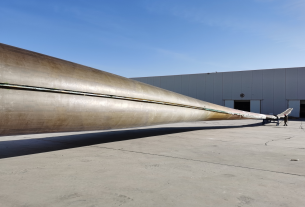 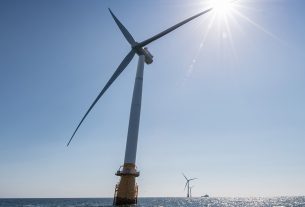 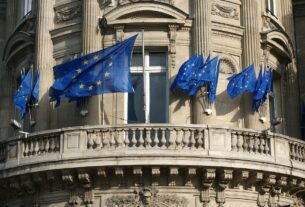