Portugal – The first commercial floating offshore wind project without subsidies in the world is being proposed by BayWa r.e. off the coast of Portugal.

In a designated area off the coast of Viana do Castelo, the company formally applied to gain the rights for the exclusive use of the seabed in order to develop a floating offshore wind farm with 30 turbines and up to 600 MW in total.

The first commercial-scale floating offshore project in Portugal, which will also be the first floating offshore project in the world without subsidies, is currently in the decisive stage of the formal authorization procedure, according to BayWa r.e. The Portuguese government and all regional stakeholders were consulted after the initial conversations and stages of consultation.

The initiative will play a crucial role in helping Portugal reach net zero emissions in the next decades and meet its climate goals. Portugal wants to produce 80% of its electricity from renewable sources by the year 2026. 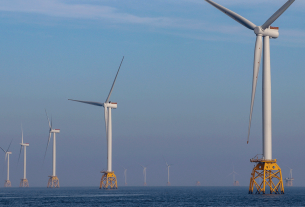 Three players team up for offshore wind development in Norway 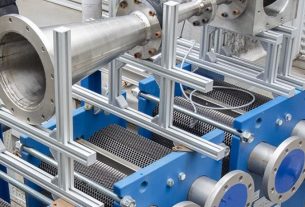 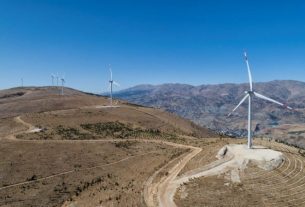