United Kingdom – The offshore energy industry’s leading trade body, Offshore Energies UK, has begun its next phase as of 14 February 2022, expanding its oil and gas remit to also represent members’ interests in hydrogen, carbon capture and storage, and offshore wind.

Offshore Energies UK, formerly known as OGUK, announced its scope extension in December 2021, following the results of a year-long strategic review that was approved by members. Members of Offshore Energies UK will continue to produce the oil and gas that the UK will require to maintain its energy security, as well as jobs and the economy. However, HyNet North West, Acorn Hydrogen & CCS, Equinor’s Dogger Bank wind farm, West Anglesey Tidal Energy Project, Hywind Scotland, Drax Zero Carbon Humber Projects, OGCI Climate Investments, and Net Zero Teesside are already involved in some of the most cutting-edge low-carbon projects across the country.

The CO2 pipeline consultation was launched on February 9th, the latest sign of how the offshore industry is changing and the energy transition is underway. All of these cluster projects are critical, and the UK will require even more if it is to achieve its net zero goal. 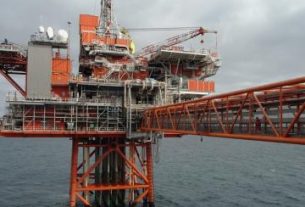 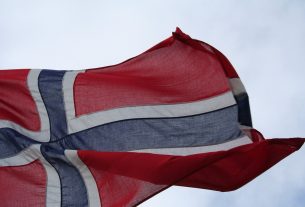