United Kingdom – NEO Energy has set out an ambitious strategy to reduce its carbon emissions with the release of its Low Carbon Transition Plan (LCTP).

NEO recognizes that climate change is one of the world’s greatest challenges and that it demands thoughtful and urgent action. NEO Energy has therefore outlined a set of clear ambitions to reduce its carbon emissions.

Firstly, NEO will seek to reduce the carbon intensity per barrel of oil equivalent produced by NEO’s portfolio by 50 per cent by 2030. To achieve this, NEO will invest in technology and systems, such as the full or partial electrification of our operations, required to reduce carbon output.

Secondly, NEO is aligned with the UK’s net zero by 2050 target and is proactively working with partners, regulators, and industry bodies to play its part in achieving this goal. In line with The OGA Strategy, a key aspect of NEO’s approach will be to maximize economic recovery from its assets, bringing down the carbon impact per barrel of production.

In addition to proactively reducing NEO’s carbon footprint the business will continue to invest in projects and research that will contribute to a low carbon future. NEO currently funds research by the Centre for Doctoral Training (CDT) and PhD students in Geoscience and the Low Carbon Energy Transition, the UK’s leading training and research body for the energy industry with a focus on decarbonization.

Russ Alton, CEO of NEO Energy, said: “Our Low Carbon Transition Plan focuses on how we will reduce carbon emissions today and put net zero at the heart of our future growth strategy, without compromising value creation or the role we play in employing and investing in people and the communities in which they live.” 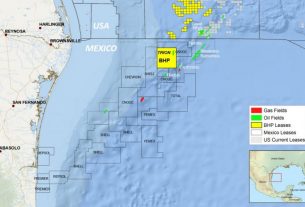 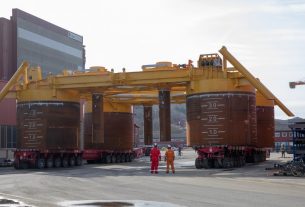 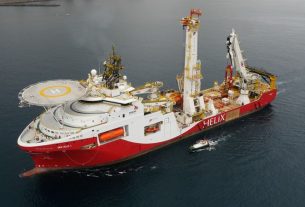