Russia – Wintershall Dea has decided not to pursue or implement any additional gas and oil production projects in Russia, and has written off its Nord Stream 2 financing of approximately EUR 1 billion.

Wintershall Dea’s Chief Executive Officer, Mario Mehren, emphasized that Russian President Vladimir Putin’s war of aggression against Ukraine has shook the foundations of the company’s work in Russia to their core. The heinous attack is causing unimaginable suffering and marks a watershed moment.

As a result, Wintershall Dea decided not to pursue any additional gas and oil production projects in Russia, and to halt all new project planning. The company will immediately cease payments to Russia and write off its Nord Stream 2 financing.

Following the invasion of Ukraine, the US revoked sanctions exemptions for Nord Stream 2 and its corporate officials, effectively killing the project, while Germany halted pipeline approval.

The write-off of financing by Wintershall Dea follows earlier withdrawals from other operators. Shell has decided to exit joint ventures with Russian gas giant Gazprom, including its participation in Nord Stream 2. Furthermore, the Austrian OMV Group has stated that it will reconsider its involvement in the Nord Stream 2 project.

Nord Stream 2 is a 1,200-kilometre pipeline project beneath the Baltic Sea. It was completed in September of last year and is intended to double the flow of Russian gas directly to Germany. 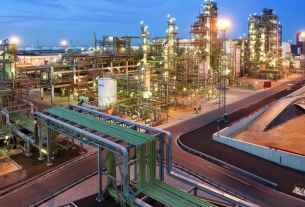 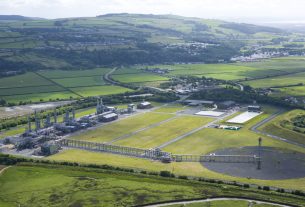