Norway – Yara has signed an agreement with Linde Engineering to build and deliver a green hydrogen demonstration plant at Yara’s ammonia production facility at Herya Industripark in Porsgrunn, Norway.

Enova has given the project a grant of NOK 283 million to demonstrate that ammonia produced using renewable energy can reduce the impact of carbon dioxide on fertilizer production.

The hydrogen production capacity of the plant is expected to be around 10,000 kilograms per day on an annual basis. As a raw material, it will take the place of ethane, saving 41,000 metric tons of carbon dioxide per year, the equivalent of about 16,000 passenger cars. An ammonia production capacity of 20,500 tonnes per year, which can be converted into between 60,000 and 80,000 tonnes of green fertilizer, roughly five times Norway’s annual food-grade wheat production, will be provided by renewable energy.

Yara’s first step toward decarbonizing the ammonia industry will be this project. 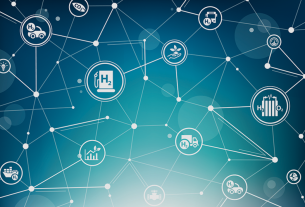 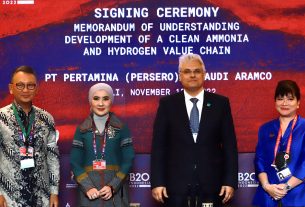