United States – Oberon Fuels, a producer of clean-burning dimethyl ether (DME) transportation fuel, has began production of the first-ever renewable DME (rDME) in the United States, as well as the world’s first commercial production of this molecule.

Because rDME’s properties allow it to cost-effectively store and transport renewable hydrogen, this milestone unlocks Oberon’s ability to reduce emissions from transportation while advancing the development of the hydrogen economy and a net-zero carbon future.

In this $6 million operation, Oberon updated its facility in Brawley, California, to convert waste methanol into rDME. This is the first time rDME has been made using this feedstock. Furthermore, extra electricity and CO2 can be utilized as an additional feedstock to produce DME, resulting in ultra-low carbon DME.

Renewable DME can help reduce the transportation sector’s carbon footprint in a variety of ways, including as a diesel substitute, a propane blend, and an energy-dense, cost-effective means to carry renewable hydrogen. Access to renewable feedstocks, modular, scalable production, and energy-dense, cost-effective storage and delivery are only a few of the major roadblocks to widespread use of hydrogen as a transportation fuel. rDME can be transformed to renewable hydrogen at the point of use once it is delivered.

DME is a hydrogen-rich molecule that behaves similarly to propane or liquefied petroleum gas (LPG) in terms of handling. Oberon’s modular production methodology allows it to be produced near or at renewable feedstock sources. This revolutionary technique to renewable hydrogen production has the potential to have a similar impact on decentralizing industrial power generation as dispersed, rooftop solar has.

Furthermore, because rDME is compatible with LPG, it requires just minor changes to the global LPG distribution network and workforce, which have been securely handling and carrying comparable molecules for over a century. 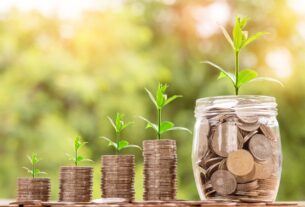 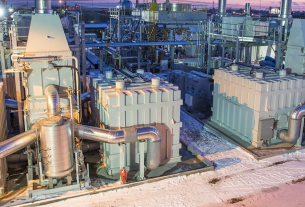 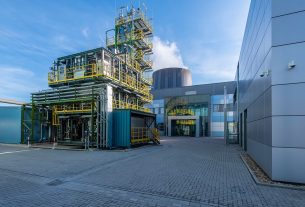