Belgium – Renewable hydrogen is currently one of the hottest subjects in the area of energy. The molecule has been closely related to Europe’s goal for a decarbonized electricity environment by 2050.

Renewables such as wind energy are the raw materials for the manufacture of renewable hydrogen. That is why WindEurope is involved in various efforts to promote the potential use of green hydrogen.

Renewable hydrogen is derived from renewable energy, such as wind and solar, through electrolysis. That differentiates between steam methane reforming, for example with or without carbon capture and storage (CCS), all of which come from fossil fuels, and other types of hydrogen production. Renewable hydrogen production and use do not lead to greenhouse emissions. Fossil fuels have no role in either power generation or in hydrogen output in Europe’s decarbonized future energy grid. This is why, in its Green Deal goal of carbon neutrality by 2050, the Commission sees renewable hydrogen as being the most suitable.

The European Commission promised to increase its hydrogen capacities to 6 GW by 2024 and 40 GW by 2030. The plan also requires renewable hydrogen production targets: 1 million tons by 2024 and 10 million tons by 2030. Renewable hydrogen technology maturing by 2030 and 2050 can be widely used in all difficult-to-decarbonize industries. In the areas of heavy-duty transport, aeronautics, transportation and manufacturing processes like steel and chemical processing, the European Commission wants renewable hydrogen to become a leading global carbon reduction tool. 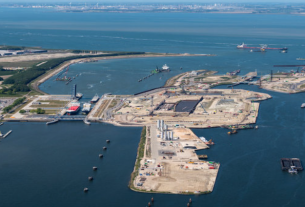 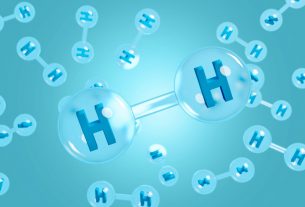 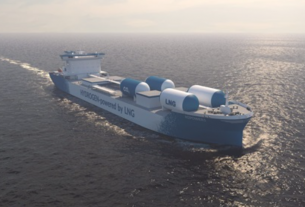