VNG Innovation sees a lot of potential at HiiROC. “We are delighted to be involved in another innovative start-up, HiiROC. HiiROC has developed a methane pyrolysis process that is much more efficient and effective than conventional processes. The technology can be a real game changer for the production costs of hydrogen,” said Dr. Matthias Tischner and Andreas Päts, managing directors of VNG Innovation.

The hydrogen obtained can be used as a clean, CO2-free energy carrier, while the carbon (black carbon) deposited in solid form in the production process can be used as a raw material in industry, for example for the production of tires, plastic, rubber or similar products. The process can also be used on a smaller scale and can therefore also be used decentrally. HiiROC enables the new partnership to test its process, which has been developed on a laboratory scale, on a larger scale and to achieve possible scaling effects. 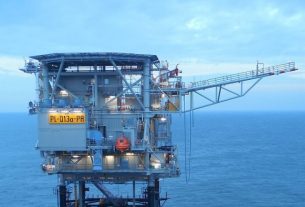 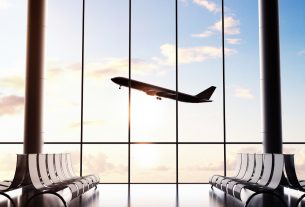 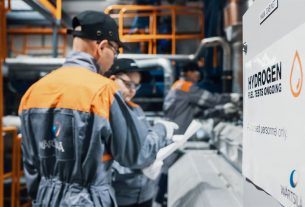