United Kingdom – Victrex is urging the UK government to help fund access to future hydrogen networks, which will be critical in assisting businesses and the UK in meeting climate change targets.

Victrex, which has its global headquarters in Thornton-Cleveleys, UK, wants to use UK hydrogen networks to help achieve a carbon net zero goal by 2030. Because Victrex is a major UK exporter serving household names in the Aerospace, Automotive, Electronics, Energy & Industrial, and Medical end markets, access to hydrogen could help provide a competitive advantage.

Several hydrogen clusters have already been proposed in the United Kingdom, including one in Cheshire, but with no connections to major Chemical and Defense industry companies in Lancashire.

Victrex is requesting that the UK government ensure that high-tech industries such as Chemicals have access to hydrogen networks. The company also advocates for greater collaboration among those involved in the development of future hydrogen clusters across the UK to ensure that key industries are not left behind.

Another initiative is to find a way to use alternative fuels such as hydrogen in manufacturing industries’ future investment plans. 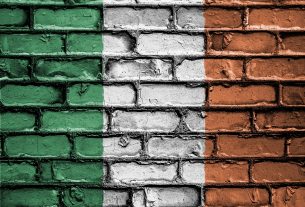 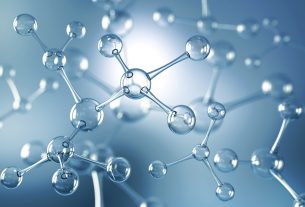 Hydrogen deployment accelerating with more than $300B in project pipeline