The H2Hubs are an integral part of President Biden’s $8 billion hydrogen hub program made possible by the Bipartisan Infrastructure Law. This program will assist local communities in reaping the benefits of clean energy investments. The H2Hubs will be one of the largest investments in DOE history.  The funding goes toward achieving President Biden’s target of a carbon-neutral economy by the year 2050.

DOE intends to select six to ten hubs for a total of up to $7 billion in federal financing for this initial funding opportunity launch. Full applications are due on April 7, 2023, while the concept paper deadline is November 7, 2022. There may be future chances to increase funding for clean hydrogen initiatives, speeding up the current network and making room for more.

Hydrogen is a flexible fuel that can be generated from a wide variety of energy sources within the United States, such as wind, solar, or nuclear power, or from methane with carbon capture to mitigate emissions. It is a viable choice for decarbonizing energy-intensive heavy industry and providing assistance for heavy-duty transportation due to its distinctive properties.

The Department of Energy (DOE) released a draft of the National Clean Hydrogen Strategy and Roadmap in order to solicit public input on how best to speed up the widespread use of clean hydrogen fuel. The Roadmap lays out how clean hydrogen can contribute to national decarbonization and economic development goals, and it provides a thorough assessment of the possibilities for hydrogen production, transport, storage, and usage in the United States. 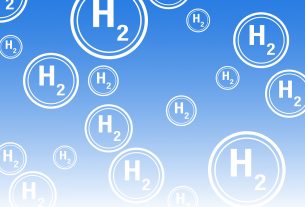 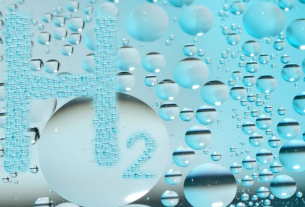 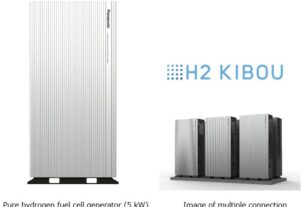