United Kingdom – ITM Power has made planning application for a 20MW electrolyser at ScottishPower Renewables’ Whitelee wind farm near Glasgow.

This represents a doubling in the planned electrolyser scale capacity and is in response to market demand. ScottishPower expects a decision on the planning application by the end of autumn 2021.

The Whitlee wind farm is the first site for which planning permission has been sought as part of the Green Hydrogen for Glasgow project. The project is designed to provide carbon-free transport and clean air for communities across the city, which wants to become the first net-zero city in the UK by 2030.

The proposed green hydrogen project will be led by ScottishPower and located on the outskirts of Glasgow. The project will be engineered and operated by BOC, using wind and solar power produced by ScottishPower Renewables, and incorporate a 20MW electrolyser, delivered by ITM Power. The project aims to supply hydrogen to the commercial market before 2023.

The Green Hydrogen for Glasgow project was announced in September 2020, as part of a wider Green Hydrogen for Scotland partnership. The submission marks an important step for the partnership between ScottishPower, BOC and ITM Power to create green hydrogen production facilities with clusters of refueling stations across Scotland. These clusters will allow Scotland’s abundant renewable wind and power generation capacity to be converted to hydrogen for use by vehicles, supporting efforts to achieve net zero by 2045. 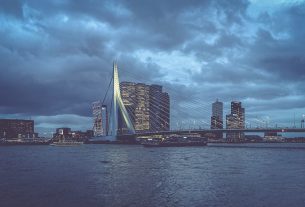 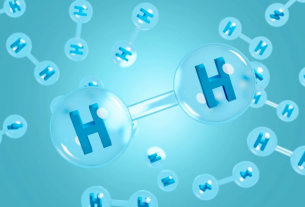 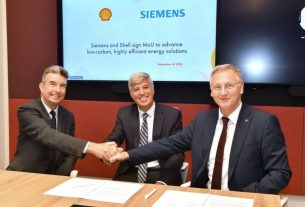