United Kingdom – A new hydrogen storage project near Glasgow has received roughly £9.4 million in funding from the UK government.

The funds will be used to develop the UK’s largest electrolyser, a device that transforms water to hydrogen gas for energy storage.

It will be placed near ScottishPower’s Whitelee Windfarm, the largest of its kind in the UK, and will generate and store hydrogen to supply zero-carbon fuel to local transportation providers.

The plant, developed by ITM Power and BOC in collaboration with ScottishPower’s Hydrogen division, is expected to create enough green hydrogen per day – 2.5 to 4 tonnes – to provide enough fuel for 225 buses traveling between Glasgow and Edinburgh each day.

Additional funding of £2.25 million from the UK government will be used to encourage the development of hydrogen skills and standards in the country.

The British Standards Institution (BSI) will develop technical standards for hydrogen products, while a consortium comprised of Energy and Utility Skills and the Institution of Gas Engineers and Managers will establish new standards and training specifications to facilitate hydrogen gas installer training. 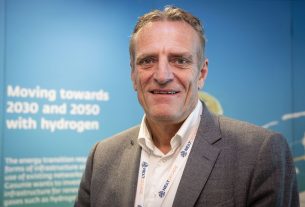 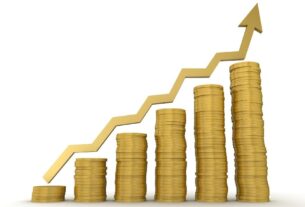 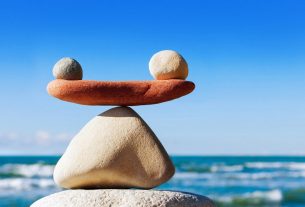