Germany – ThyssenKrupp has given the go-ahead for the largest steelmaking facility in Germany to replace its blast furnaces with low-carbon equipment.

ThyssenKrupp’s investment includes an important provision that facilitates the ongoing use of iron ore suitable for blast furnaces rather than requiring the costlier direct reduction ore. The first of four blast furnaces will be replaced by a direct reduced iron (DRI) plant when the corporation decides to invest €2 billion in it. A DRI plant reduces iron ore using hydrogen rather than metallurgical coal.

When the first facility, which will be larger than previously envisaged, enters into operation in 2026, the three remaining blast furnaces will be replaced.

More scrap steel must be recycled, and blast furnaces that burn coal must make way for DRI processes that use green hydrogen for primary production in order to decarbonize the world’s steel sector. With the rapid expansion of electrolyser manufacturing capacity, the cost of green hydrogen will decline.

DRI processes require ore with a higher iron content than blast furnace ores, which only account for 4% of the global market. Thanks to the company’s commitment to progress, this technology will be operational in less than four years. Other steelmakers may now move more quickly toward low-carbon DRI given this solution to the problem of poor iron ore quality. 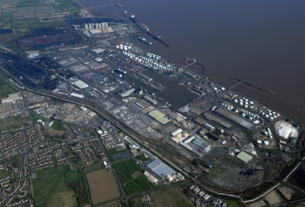 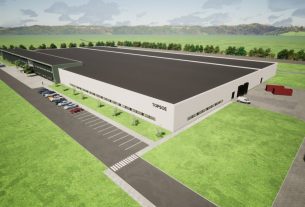