The Wilhelmshaven green gas terminal is sustainable, carbon-neutral, and transitional, meeting the German government’s short- and long-term energy needs with green hydrogen at its core.

The Wilhelmshaven project, which began in 2019, is expected to play an even bigger role in supplying energy to Germany and contributing to Europe’s energy strategy in a sustainable way, all while stimulating material economic growth in the region.

By accommodating the handling of gas imports alongside green gas imports in the early stages, TES confirms that an acceleration of its project will be fully consistent with and supportive of the strategic priorities of sustainability and diversification of energy supply. According to TES, this will not only speed up the process of achieving Germany’s sustainability goals, but it will also prevent future stranded assets.

TES Green hydrogen will be produced primarily using solar, wind, and hydro power in countries with abundant renewable energy sources, after which CO2 will be added to produce green CH4, which will be used as a “energy carrier.” The cargo will then be transported to Wilhelmshaven by a specially built fleet of ships. Green CH4 can be converted back into green hydrogen at Wilhelmshaven, with the CO2 captured and returned to the producing countries by ship in a continuous closed-loop system, ensuring that CO2 never leaves the cycle and avoiding GHG emissions.

More than half a million tonnes of hydrogen can be produced and imported in Wilhelmshaven during the initial phase of green gas import of 25 TWh per year. In the final stage, this will increase to 250 TWh per year and more than 5 million tonnes of hydrogen. This amounts to one tenth of Germany’s total annual primary energy demand. The project’s energy output signifies the achievement of a key milestone in Germany’s and Europe’s hydrogen and climate protection strategies. 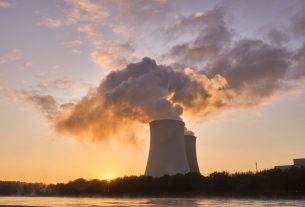 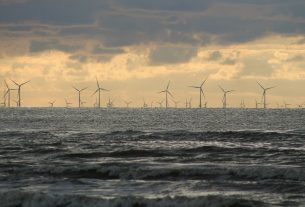 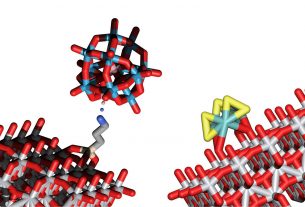