The Netherlands – Uniper has awarded Technip Energies the Front-End Engineering Design (FEED) study contract for the H2Maasvlakte project, which will begin immediately in October 2022.

H2Maasvlakte intends to gradually expand up to a 500 MW overall green hydrogen electrolysis capacity by 2030. The first 100 MW is anticipated to be placed into service in 2025.

Recent nominations for the “IPCEI Hy2Use” hydrogen value chain under the IPCEI program include the Uniper H2Maasvlakte project. In this process, the H2Maasvlakte project took part and received letters of support, letters of intent, and signed memoranda of understanding from a variety of parties, including renewable energy producers bidding for Hollandse Kust VI and VII (West), original equipment manufacturers (OEMs) for electrolyzers, and green hydrogen off-takers in industrial processes.

As part of the FEED scope of work, a multidisciplinary Technip Energies team will produce the whole FEED package, which includes the design of a sizable water electrolysis system, the balance of the plant, and site integration. 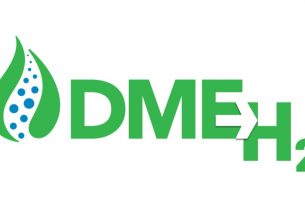 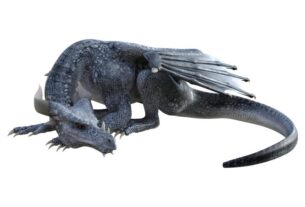 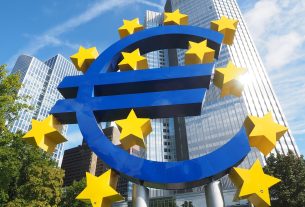