Shoreham Port and H2evolution have joined forces to create a green hydrogen hub.

A planning application will shortly be developed to establish a 20-megawatt electrolysis plant to the south of the Port’s lock gates.

The hydrogen produced at Shoreham will be fully certified as green as it will be produced from a combination of captive renewable energy sources available at the Port and green energy.

The hydrogen hub is aimed to become operational in 2024.

Tom Willis, Chief Executive at Shoreham Port said: “Through the creation of our hydrogen hub, which will supply zero emission green hydrogen, Shoreham Port can form part of the solution to the region’s net-zero challenges.”

Hydrogen market to grow in UK

The UK hydrogen supply chain is expected to grow rapidly in the next five to ten years as demand for practical zero emission and zero carbon diesel alternatives increases.

RenewableUK’s Project Intelligence database shows a pipeline of 27 renewable hydrogen projects in UK which are operational, under construction, consented or in planning.

According to RenewableUK’s study ‘Renewable Hydrogen – Seizing the UK Opportunity’, the renewables sector could repeat the success of the offshore wind industry by driving down the cost of green hydrogen over the course of this decade.

The global market for renewable hydrogen is expected to be worth $2.5 trillion by 2050.

UK Government has committed to publish hydrogen strategy in 2021.

Shoreham Port and H2evolution are both members of Hydrogen Sussex, part of the Greater Brighton Economic Board, which facilitates and supports the hydrogen economy across the region. 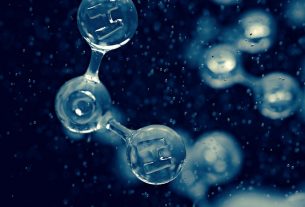 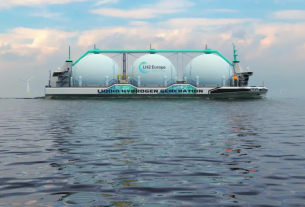