Following the recent Memorandum of Understanding to build the first LNG terminal in Brunsbüttel, Germany. Since green ammonia has the highest level of technological maturity and is the most competitive hydrogen derivative, RWE relies on it.

The goal of the project is to make it easier to convert the entire site to accept green molecule imports. An LNG terminal owned by RWE underscores this company’s focus on environmental sustainability as a shareholder. Decarbonization of industrial society can thus take Brunsbüttel as an example.

Green ammonia will begin arriving at the terminal in Germany in 2026 and will be distributed to customers as early as that year. In the next step, the terminal will be equipped with a large-scale industrial cracker to produce green hydrogen on site. A dedicated hydrogen pipeline will then transport this to industrial customers.

During this expansion phase, ammonia production is expected to rise to two million tonnes per year. Import infrastructure that leads to climate-friendly production processes begins at the terminal. The Brunsbüttel site, which has direct access to the North Sea and the Baltic Sea and is connected to European inland waterways, is ideal for this project’s logistical needs. As a logistics partner and a space provider, Brunsbüttel Ports GmbH is providing the project with port infrastructure to unload tankers.

Green molecules will be in high demand in the future if we are to meet our climate change targets. In addition to its own hydrogen production, Germany needs access to green molecules from around the world to meet the demand for decarbonizing industry. This is where the green ammonia terminal is supposed to come in handy. 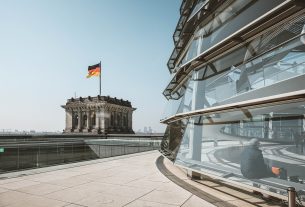 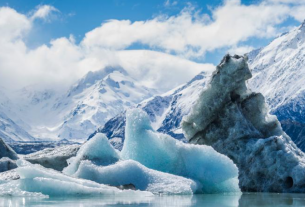 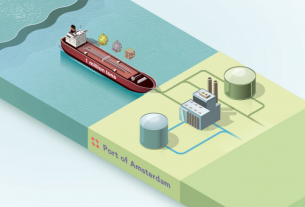 New phase for Dutch H2Gate consortium as it becomes H2A