Canada – The Belledune Port Authority (BPA) and Cross River Infrastructure Partners have reached an agreement in principle to build a green hydrogen production facility at the port in northern New Brunswick.

This facility will assist in achieving national, international, and provincial goals for the transition to a clean energy future. This development agreement will help the Port of Belledune in its efforts to expand its clientele and create new, renewable-energy-based companies.

Many nations, like as Canada, the United States, and Europe, view green hydrogen as a long-term alternative to fossil fuels. It is a fuel with zero carbon emissions that produces just water when it is burned. The clean hydrogen may be transported over great distances since it is stable and dense when it is transformed into ammonia. Trade agreements, policy development, and public infrastructure expenditures all around the world are promoting the large-scale, long-term development of commercial hydrogen fuel.

The Belledune-based plant would create green ammonia fuel for export using 200MW of clean firm electricity. It would be possible to meet both local and worldwide energy needs thanks to planned expansions. The hydrogen production facility may open in 2027, pending the results of feasibility studies, environmental assessments, due diligence, and permitting.

On the project, local Indigenous leaders as well as the federal and provincial governments are closely collaborating with Cross River and the Port of Belledune. In order to source certified clean energy that is already present on the grid to support the project’s initial phase, BPA and Cross River are collaborating closely with the public utility of New Brunswick.

A new long-term development plan for the Belledune Port Authority that incorporates feedback from business, community groups, and Indigenous rights holders is almost finished. To promote regional economic growth and assist New Brunswick’s leadership in the worldwide transition to a low-carbon future, the plan calls for diversifying the port’s operations and creating a Green Energy Hub. 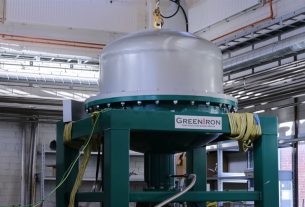 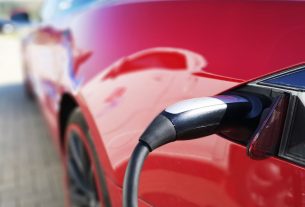 New material may give fuel cell vehicles an edge over batteries 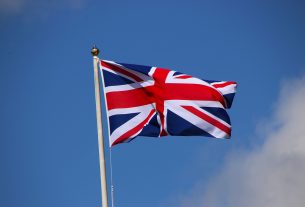