Project Yuri will be constructed on land already leased by Yara in the Pilbara region of Western Australia, close to where the business produces anhydrous ammonia on a global scale. Included in the Yuri project are a 10 MW electrolyzer, 18 MW of solar PV, and a battery storage system. When finished, the project will be one of the largest electrolysers in Australia, with an annual output of up to 640 metric tons of green hydrogen.

Yara Clean Ammonia President Magnus Krogh Ankarstrand said that the Yara processing plant would be the first facility in Western Australia to get green hydrogen molecules and use them to make clean ammonia.

Renewable hydrogen will be supplied to Yara Clean Ammonia from a facility that will be constructed by Yuri Operations. This year, in October 2022, is when building is anticipated to begin. In 2024, the ammonia plant is expected to begin receiving renewable hydrogen from the manufacturing facility. The renewable hydrogen plant’s Engineering, Procurement, Construction, and Commissioning (EPCC) contract has been awarded to a partnership consisting of Technip Energies and Monford Group. 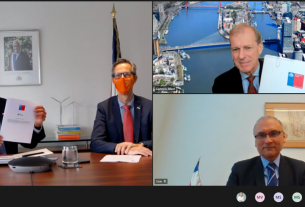 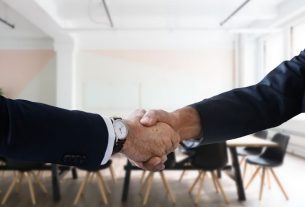 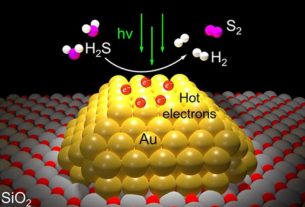