Spain – Iberdrola and H2 Green Steel have agreed to collaborate on the construction of a green hydrogen plant with a capacity of 1,000 MW and an estimated investment of 2.3 billion euros.

The new plant will use clean fuel to power a direct steel reduction furnace capable of producing around 2 million tonnes of pure green steel per year while reducing CO2 emissions by 95 percent.

The site will be on the Iberian Peninsula, where several potential locations are currently being considered, with production set to begin in 2025 or 2026. All of the locations being considered by H2 Green Steel and Iberdrola will have access to renewable energy as well as all of the infrastructure required to run a successful hydrogen, green steel business.

The two companies have agreed to construct a green hydrogen plant with a 1 GW electrolysis capacity and a steel ore reduction process that can produce approximately 2 million tonnes of green steel ore per year. Iberdrola and H2 Green Steel will operate the electrolyzer in collaboration. Iberdrola will provide renewable energy to the plant, while H2 Green Steel will operate and own the production of green molten steel and all downstream metallurgical processes. Both companies will also look into the possibility of locating a steelmaking facility on the same site capable of producing 2.5 to 5 million tonnes of green steel plate per year.

The project will be funded with a combination of public funds, green project financing instruments, and private funds. The large-scale production of green hydrogen, with a budget of around €2 billion, will contribute to the transition of heavy industry to more sustainable operations.

The collaboration was formed as a result of contacts made possible by the European CEO Alliance initiative, in which H2 Green Steel and Iberdrola have joined forces with other companies to achieve a zero-carbon future and a more resilient and sustainable Europe. In accordance with the European Green Deal, the CEO Alliance supports decarbonisation efforts by identifying potential partnerships, encouraging green investments, and deploying projects that advance the development of sustainable economies and societies.

The decarbonization of the steel industry represents a significant growth opportunity for Iberdrola, as it could result in an additional demand of around 5,000 TWh/year, which is nearly twice the current electricity generation capacity in Europe, as well as 40 million tonnes of green hydrogen. As a result, the company is speeding up the implementation of the entire hydrogen value chain.

Steelmaking can eventually be decarbonized, and there are already several promising alternatives, such as direct electrification or green hydrogen. With Iberdrola’s expected cost reductions from renewables and green hydrogen, green steel may become more competitive, benefiting all consumers. 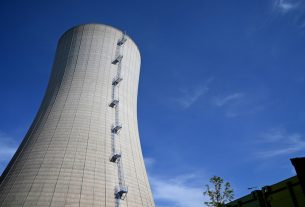 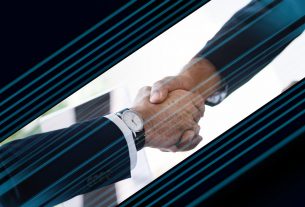