United Kingdom – National Grid is investigating the construction of a UK hydrogen “backbone” that would connect industrial clusters across the region, theoretically providing a 2000km hydrogen network for the UK by 2030.

Project Union would repurpose nearly 25% of the existing gas delivery pipelines, drawing on the government’s ten-point strategy to spend more than £1 billion to unleash the capacity of hydrogen and promote the establishment of carbon capture, utilization, and storage (CCUS) in four industrial clusters.

National Grid anticipates that the backbone will be capable of holding at least a quarter of the existing gas demand in the United Kingdom, as well as ensuring essential resilience and storage.

The project is looking at establishing a hydrogen backbone connecting the clusters of Grangemouth, Teesside, and Humberside, as well as Southampton, the North West, and South Wales. As the clusters grow, National Grid will be ready to connect them.

National Grid will use Net Zero infrastructure funds to fund a portfolio of projects, one of which is the feasibility process of Project Union, which will include defining pipeline routes, evaluating the readiness of current gas reserves, and developing a transformation strategy for assets that supports the government’s net zero ambition.

The research will look at how we can begin converting pipelines in a staggered manner by the end of the decade, aligning with the government’s goal of supplying five gigatonnes of low-carbon hydrogen by 2030.

Import and export with European neighbors

Project Union will also investigate how to link the backbone to the current interconnectors entering Bacton, enabling the UK to connect with the EU hydrogen backbone, which is also being built – this could open up potential import and export of hydrogen with European neighbors. The connection to Project Cavendish on the Isle of Grain, where National Grid and a consortium of energy firms are looking to grow hydrogen production potential, would also be critical. 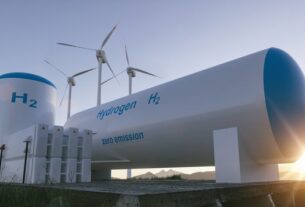 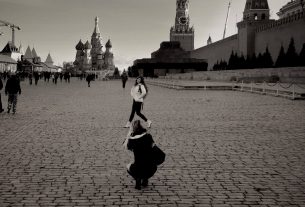 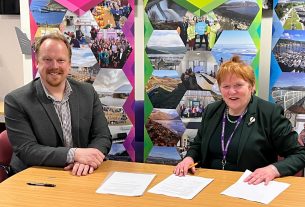