The project aims to develop a zero emissions solution for small commercial marine vessels by modifying a commercial boat with a hydrogen fuel cell in place of a combustion engine. Once brought to market, the fuel cell technology could vastly reduce greenhouse gas (GHG) emissions and air pollution from thousands of small commercial boats throughout California including patrol, fishing, fire, rescue, ferry, taxi, recreational and other vessels.

The project will test a commercial marine vessel modified to incorporate a hydrogen fuel cell powertrain. While boats are typically propelled with a combustion engine, the hydrogen fuel cell powertrain will use the latest automotive-style fuel cell technology and will be designed to optimize overall performance, with boat speeds ranging from a few knots to over 50 knots. The boat will be fueled with hydrogen through mobile, portable systems developed by ZEI for marine vessel fueling. These portable fueling systems will be built as part of the project, using hydrogen sourced from California’s retail hydrogen stations. The project will demonstrate the vessel for six months, split between the San Francisco Bay and Long Beach.

This project will be led by Zero Emission Industries with the following ports and commercial boating companies assisting in testing the technologies; Port of San Francisco, Red and White Fleet, Port of Long Beach and Harbor Breeze Cruises. The California Energy Commission (CEC) will provide $2 million for this project.

In March, SoCalGas announced its commitment to achieve net zero greenhouse gas (GHG) emissions in its operations and delivery of energy by 2045, reducing not only the company’s own direct emissions, but also those generated by its customers to support a carbon neutral economy.

In addition, SoCalGas will field test a new technology that separates and compresses hydrogen from a blend of hydrogen and natural gas, allowing hydrogen to be delivered wherever a natural gas distribution system exists. 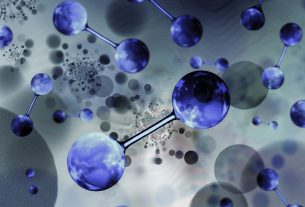 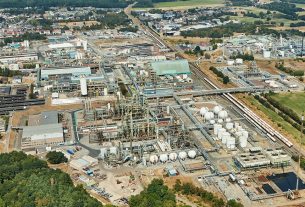