Hydepoint will help to solve a number of issues related to offshore wind power development and upscaling.

“Hydepoint is a complete solution for receiving, converting, and transmitting the full energy potential from offshore wind farms, with reduced dependence on the onshore power grid. Placed in the ocean, close to wind farms, Hydepoint can convert all or part of the energy into hydrogen,” explains Morten Henriksen, Executive Vice President at Arendals Fossekompani.

The demand for hydrogen derived from renewable energy sources is rapidly rising. Offshore wind resource utilization is also rapidly increasing, and offshore wind is already a significant source of new renewable energy globally. Offshore wind development, including the upcoming licensing round in Norway, will necessitate significant grid strengthening. The conversion of energy to hydrogen, whether partial or complete, will reduce the need for grid investments while effectively increasing hydrogen production.

Variable production is, of course, one of the issues with wind energy. With more offshore wind in the energy mix, production is likely to exceed the demand or capacity of land-based transmission lines, as well as the onshore power grid, at some point. In the global large-scale build-up of offshore wind that is planned over the next 20 to 30 years, Hydepoint will contribute to lower costs. 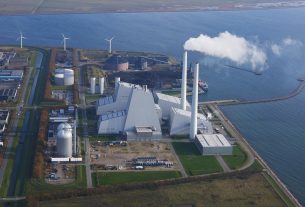 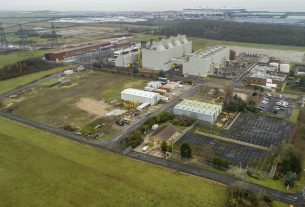 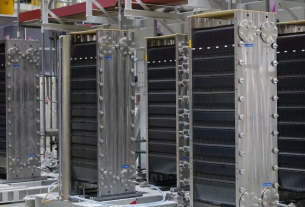 Air Liquide and Siemens to produce hydrogen electrolyzers in Europe