The countries will cooperate on the production, processing, use and transport of green hydrogen.

German Federal Government has identified a need for 90 110 TWh of climate-neutral hydrogen by 2030, a large part of which will have to be covered by imports. Saudi Arabia has a good chance in the long term of becoming a major green hydrogen exporter. Through their hydrogen cooperation, Germany and Saudi Arabia seek to implement specific hydrogen projects.

Further to this, a road map is to be established for the mutual sharing of expertise in collaboration with the private sector on the issues of technology, business and regulation. Hydrogen is regarded as a key priority for the realization of the energy transition, particularly in some industrial and transport sectors where it is difficult to cut emissions. 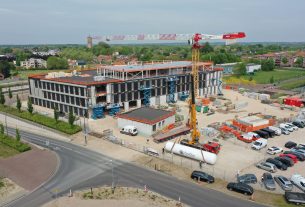 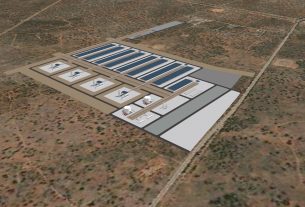 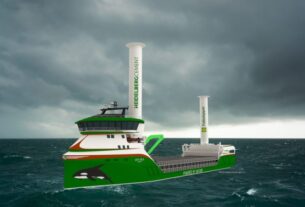