Germany – Together with STORAG ETZEL, Gasunie announced that it would join the hydrogen storage pilot project H2CAST in the Etzel caverns in the German state of Lower Saxony.

This cooperation, according to Gasunie, is a first step in the development of hydrogen storage facilities in Germany.

The first phase entails a prototype project that will transform two of the existing salt caverns into hydrogen storage spaces and connect them with an above-ground installation. Gasunie will be in charge of building an above-ground infrastructure to link the two hydrogen caverns as part of the trial project. In 2026, the pilot project is anticipated to be completed.

The storage caverns are strategically positioned in Etzel, close to the projected Gasunie hydrogen network HyPerLink and the Energy-Hub Port of Wilhelmshaven, with excellent access to the Dutch and German hydrogen markets.

The federal government of Germany and the state of Lower Saxony jointly support H2CAST Etzel. In this pilot project, STORAG ETZEL and Gasunie are collaborating with the partners DEEP.KBB, DLR, HARTMANN Valves, SOCON, and TU Clausthal. 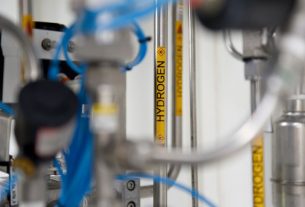 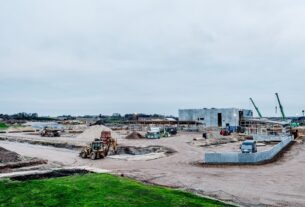