The collaboration will aim to jointly improve green hydrogen production capacity in Spain and provide the confederate participants with cost-effective green hydrogen to create a domestic hydrogen refueling network.

Fusion Fuel will act as the favored source of electrolyzer technologies to CEEES, using its HEVO-SOLAR approach to provide members of the community with cost-effective green hydrogen for their refueling stations. Fusion Fuel’s technology uses solar radiation to generate green hydrogen without carbon emissions and can be used modularly, making it the perfect option for the Spanish mobility industry, which is projected to expand rapidly in the early stages of growth over the next decade.

CEEES serves thousands of service station operators around Spain and has a strong determination to lead the transition to renewable mobility, having recently inaugurated the first hydrogen fuel station for long-distance vehicles in Madrid, Spain. CEEES and Fusion Fuel will continue to build small-scale green hydrogen plants for the initial hydrogen refueling stations in their network and to extend the manufacturing footprint as the demand grows.

Spain has declared a long-term and strategic pledge to build a comprehensive hydrogen fuel station network as part of its ambitious National Hydrogen Strategy, “Hoja de Ruta del Hidrógeno.” The development of green hydrogen on a scale is key to the achievement of the decarbonization goals. Fusion Fuel, through its Spanish JV entity, will seek to play a leading role in the supply of technologies to build a comprehensive green hydrogen system and, in some cases, be a direct supplier of green hydrogen to fuel station operators. 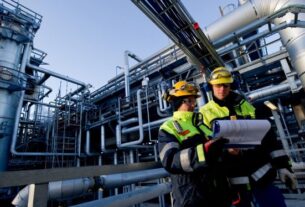 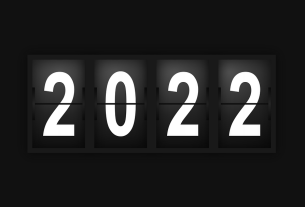 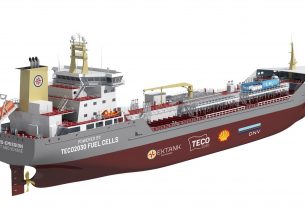