The Netherlands – Feasibility studies for the H2Sines project, which aims to manufacture green hydrogen in Portugal and ship it by sea to Rotterdam, The Netherlands, has begun.

This will assess the viability of establishing the first supply chain for liquified hydrogen (LH2), according to ENGIE, one of the project’s partners. The six-month feasibility studies will be conducted. The research should confirm the project’s applicability and its production capacity, which is at present thought to be 100 tonnes per day. The objective would be to begin operating supplies of liquified hydrogen by 2027, assuming a favorable consensus.

The building of a specialized ship capable of transporting liquid hydrogen from the industrial port of Sines to Rotterdam will be included in the feasibility studies. The port of Sines will become a hub for green hydrogen and ammonia thanks to this project.

Major stakeholders in the heavy duty, marine, and aviation industries all support this advancement. Multiple partners are involved in this European program, with ENGIE and Shell serving as the consortium co-leaders.

Within the consortium, Shell and Engie will collaborate along the whole value chain, with Anthony Veder and Vopak’s contributions focusing on shipping, storage, and distribution. Airbus and Daimler, two significant prospective end users, also support the initiative. 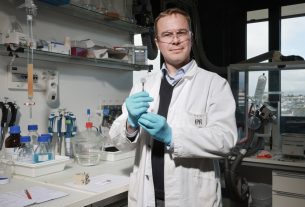 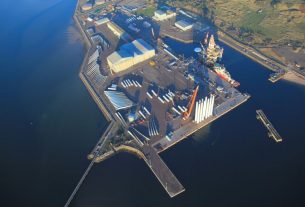