The Netherlands – The Dutch government plans to accelerate heavy traffic and hydrogen-powered trucks. State Secretary Heijnen (Infrastructure and Water Management) submitted this to the House of Representatives in a letter.

To do this, it is developing a subsidy scheme for more hydrogen filling stations and trucks. It will first set aside € 22 million for this purpose.

With the subsidy program, Heijnen intends to boost the use of hydrogen as a transportation fuel. To aid the environment, she plans to implement a number of zero-emission driving tactics. Powered by either a battery or hydrogen. This is also in accordance with European rules, for which the Netherlands has made efforts. This requires that hydrogen filling stations be installed along highways every 100 to 150 kilometers and at major metropolitan hubs throughout the European Union, and that more hydrogen be used in industry and transportation (EU).

The country already has 14 hydrogen refueling stations, albeit not all of them can accommodate heavy trucks. Investing in hydrogen trucks is tough due to a scarcity of charging facilities. Furthermore, due to the scarcity of trucks on the road, building a hydrogen filling station is not tempting. Heijnen intends to tackle the chicken-and-egg problem through a subsidy program. Subsidies are essential since acquiring hydrogen-powered automobiles or buses is significantly more expensive than purchasing diesel-powered ones.

The subsidy scheme is set to commence in early 2024. The basic premise is that projects receive financial assistance if a fueling station is built and connected cars are purchased. Each petrol station has an average of 20 to 25 people. The parties may also collaborate to achieve this. In this way, supply and demand are established concurrently, and more and more profitable hydrogen filling stations may be discovered across the country.

According to estimations, the €22 million set aside by Heijnen for the subsidy program will be able to open 5 to 10 filling stations with accompanying vehicles across the country. The exact amount will be determined by the project ideas that are submitted. That is a great start, but more is needed to meet both the climate targets and get hydrogen off the ground on a large scale. As a result, Heijnen is looking into methods to expand funding in the near future.

The Netherlands, like an increasing number of other countries, wants all new trucks to run without exhaust gases by 2040. This means that by 2050, all trucks operating for an average of ten years will be clean. 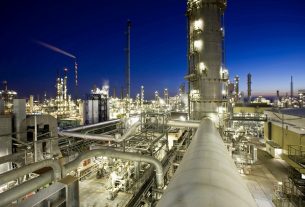 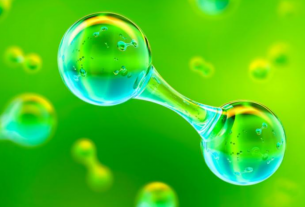 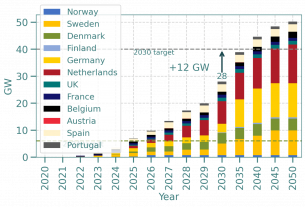