Portugal -The port of Sines will become a hub for green hydrogen and ammonia. With Denmark’s Copenhagen Infrastructure Partners and Dutch Power2X, the Portuguese-Dutch company Madoqua Ventures wants to build plants to produce hydrogen and ammonia. Further north in Portugal, Madoqua also has plans for a synthetic fuels plant.

The first project aims at the construction of an hydrogen installation. With an investment of 400 million euros the companies aim to build an electrolysis capacity of 500 megawatt in Sines. The port of Sines located in the southern part of Portugal. In the future this plant should produce 70,000 tons of green hydrogen annually. The Madoqua NH3 project, also in Sines, envisages an investment of 500 million euros. To build a plant that will produce ammonia from green hydrogen and nitrogen.

The electricity will be generated with renewable energy produced in Portugal. In particular, the power will come from so-called “renewable energy communities” for solar and wind farms. These are being developed in parallel with the plans. According to the promoters, this approach guarantees the availability of sufficient renewable energy throughout the life of the project.

The projects are currently under development and are expected to have all permits by the end of 2023. Then the final investment decision can be made, after which construction will start. The first hydrogen is expected to be produced by 2025. The hydrogen produced can be used by local industry or processed into green ammonia for export through the Liquid Bulk Terminal at the Port of Sines.

The consortium members, together with stakeholders, are exploring options to further expand the project to potentially produce one million tons of green ammonia per year. The next phases will start development in 2024, with full commissioning before 2030.

A third project of Madoqua is planned in the central part of Portugal and has a total investment amount of 450 million euros. Close to the port of Aveiro, Madoqua wants to build a large-scale industrial plant is planned for the production of synthetic fuels. The plant will have a capacity of 180,000 tons per year.

Sines is one of the stops of the Hydrogen Trail Europe (HYTE). Early summer Industry & Energy’s editorial team goes out with three young professionals to see the first steps of the hydrogen future in the European industry. Follow our trail on LinkedIn. 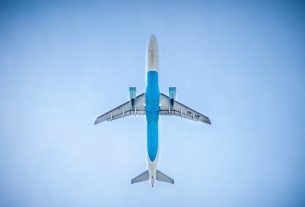 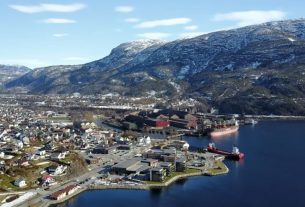 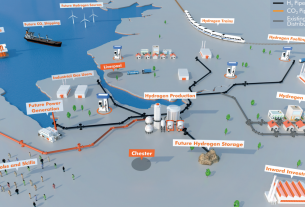