United States – A single device that generates fuel and oxidant from water and then converts the fuel and oxygen into electricity and water when a switch is flipped has a slew of advantages for terrestrial, space, and military applications.

From low environmental impact to high energy density, researchers have been working for years to produce efficient unitized regenerative fuel cells, or URFCs.

However, in order to be fully efficient, a URFC requires bifunctional catalysts. This means that in electrolyzer mode, catalysts should aid in the breakdown of water into hydrogen and oxygen, and in fuel cell mode, they should aid in their recombination into water. A team of researchers led by Vijay Ramani, the Roma B. & Raymond H. Wittcoff Distinguished University Professor, has discovered an outstanding bifunctional catalyst for the oxygen electrode.

Sulay Saha, a postdoctoral research associate in Ramani’s group, and Gayen’s research was led by first principles, which included considering the fundamental features of several chemicals before heading to the lab to test candidate catalysts.

The team eventually identified and created Pt-Pyrochlore, a combination of platinum and a lead ruthenate pyrochlore with strong bifunctionality, with former undergraduate researcher and co-author Xinquan Liu.

The “bifunctionality index” measures a catalyst’s capacity to support both forward and reverse reactions. Kritika Sharma, a PhD engineering student, stated, “We want the index to be low.” “Ideally, zero.” The bifunctionality index of this new catalyst is 0.56 volts, which is exceptionally low when compared to other catalysts described. The catalyst enabled a round-trip energy efficiency (RTE) of 75% when utilized in a URFC device built by the laboratory, the highest known round-trip efficiency in this type of URFC.

Because of their great efficiency, the developed URFCs are highly suited for applications such as submersibles, drones, spacecrafts, and space stations, as well as off-grid energy storage. 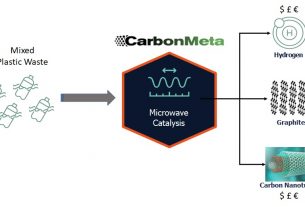 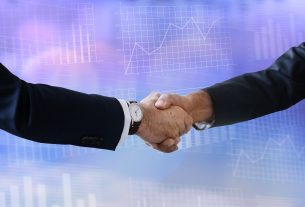 Nel and General Motors team up on renewable hydrogen production 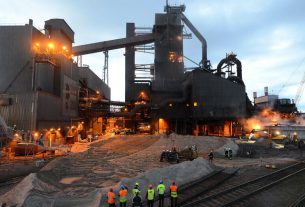