Germany/Australia – Fortescue Future Industries (FFI), an Australian-based green energy company, has signed an agreement with German Covestro, to supply green hydrogen and its derivatives, including a green ammonia.

FFI will supply Covestro with up to 100,000 tonnes of green hydrogen (GH2) per year under the Memorandum of Understanding (MoU).

By switching to GH2 in place of grey hydrogen and its derivatives, Covestro expects to reduce its annual greenhouse gas emissions by up to 900,000 tonnes of CO2.

It’s possible that deliveries will begin in Asia, North America, and Europe by the year 2024.

The non-binding Memorandum of Understanding between FFI and Covestro is seen as a first step towards a more extensive strategic partnership aimed at speeding up the transition to green energy, particularly in energy-intensive industries like manufacturing.

To make high-performance polymers, Covestro uses hydrogen and its derivatives as a raw material. One of Covestro’s goals is to completely transition to the use of fossil-free alternative raw materials and renewable energy sources as part of a broader circular economy strategy. The collaboration with FFI is a significant step in the right direction. 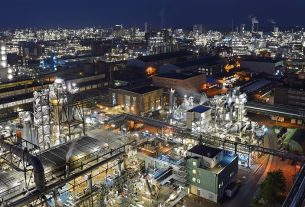 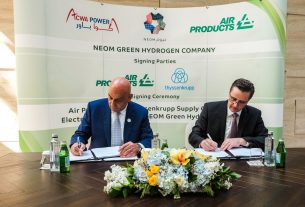 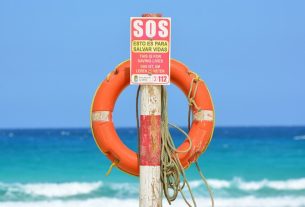