Australia – Woodside, a leading Australian energy producer, has announced intentions to build a world-scale hydrogen and ammonia manufacturing facility in southern metropolitan Perth, with the cooperation of the Western Australian State Government.

The proposed H2Perth project would be developed on roughly 130 hectares of unoccupied industrial property in the Kwinana Strategic Industrial Area and Rockingham Industry Zone, which would be leased from the State.

H2Perth is a staged development that, when completed, will be one of the world’s largest facilities of its sort. It would produce up to 1500 tonnes of hydrogen per day (tpd) for export as ammonia and liquid hydrogen.

In addition to fulfilling a shared goal of exporting hydrogen from Western Australia in the second half of the decade, Woodside intends to support State activities to increase local hydrogen demand, notably in the transportation sector and among local heavy industry. Local refueling stations, subject to clearances and customer demand, can be built independently of export project timetables and might be operational as early as 2023.

Woodside will immediately begin community engagement on the H2Perth project, as well as comprehensive customer progress. Construction is expected to begin in 2024, subject to appropriate commercial and regulatory clearances and a final investment decision. 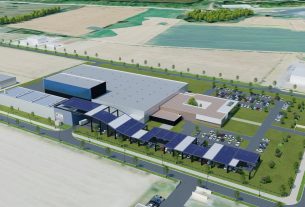 John Cockerill selected for IPCEI for hydrogen development in Europe 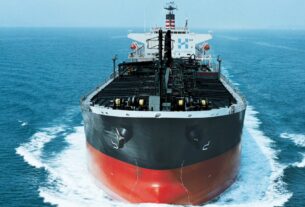 Port of Rotterdam in feasability study for hydrogen import 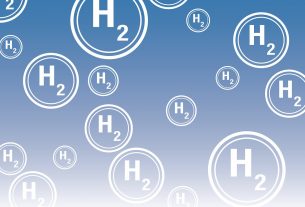