As part of its promise to becoming net-zero carbon by 2040, Plug Power will start providing liquid green hydrogen in 2025 to assist Amazon in decarbonizing its operations. Specifically, an agreement between Amazon and Plug calls for Plug to provide 10,950 tons of liquid green hydrogen annually to power Amazon facilities. As part of its efforts to decarbonize its operations, the company will begin using green hydrogen to replace grey hydrogen, diesel, and other fossil fuels. The green hydrogen supply agreement will provide enough power each year for 30,000 forklifts or 800 heavy-duty trucks used in long-haul transportation.

By the end of 2022, Plug hopes to produce 70 tons per day of green hydrogen to meet the rising demand for the fuel from Amazon and other clients.

The corporation pledged through the project to achieve net-zero carbon emissions by 2040, which is ten years before the Paris Agreement. The Pledge aims to create a cross-sector community of businesses, groups, people, and partners that will collaborate to address the climate problem and overcome the difficulties of decarbonizing our economy. 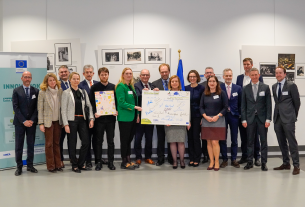 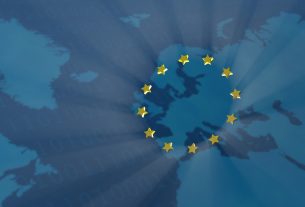 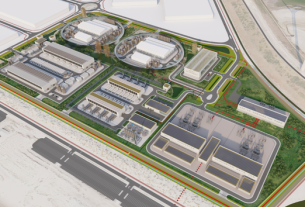