The plant’s liquid hydrogen output will be used to meet rising needs from the high-tech sector and the transportation sector. It will help get Europe to carbon neutrality by 2050 by reducing the carbon footprint of heavy-duty vehicles.

Prior in the year, Air Products and Gunvor Petroleum Rotterdam reached an agreement to build a green hydrogen import terminal in the port city. Overall, the project’s indirect economic effects are estimated to be valued between EUR 260 and 425 million.

Air Products is planning to construct a green hydrogen import terminal at the Gunvor site in Europoort Rotterdam, one of several potential locations in Europe. Hydrogen produced from green ammonia will be sold in European markets such as the Netherlands, Germany, and Belgium. 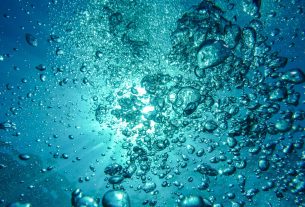 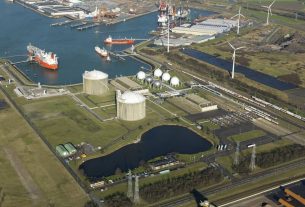 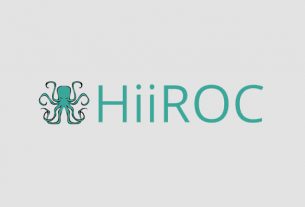