United Kingdom – According to Wood Mackenzie, the global energy storage market will reach the 500GW milestone by 2031, with the US and China accounting for 75% of global demand in a highly consolidated market.

By 2031, the US is anticipated to be a 27 GW market, with grid-scale energy accounting for 83% of that volume.

However, according to the most recent US outlook, demand will decline by 34% and 27%, respectively, in 2022 and 2023. These downgrades resulted from grid-scale and distributed segment disruptions brought on by an antidumping and countervailing duties (AD/CVD) tariff lawsuit in Q2. The AD/CVD tariff petition had a significant negative impact on the US solar + storage market, delaying about 35% of 2022 hybrid grid-scale installations.

Some relief was provided by an Executive Order (EO) that was issued on June 6. New duties on solar cells and modules imported from the investigation’s four target nations—Cambodia, Malaysia, Thailand, and Vietnam—were postponed for two years, according to the EO. Instead of being canceled, most projects are now anticipated to be delayed, and a short-term recovery is possible.

In Europe, project economics are a problem as well. Even though the market for energy storage is expected to grow fivefold by 2031, mid-term growth may stall if policies don’t improve the economics.

However, the REPowerEU plan from the European Commission, which will be unveiled in May 2022, is expected to give Europe a 12 GWh boost. Although energy storage is not specifically targeted in the plan, increased renewable supply targets will increase demand for flexible power solutions, which includes energy storage assets. The plan also promises to simplify the permitting procedures for PV and storage systems, enabling the rapid expansion of grid-scale and distributed energy storage projects.

Due to the fact that its grid-scale storage market is still developing, Europe’s demand for energy storage currently lags behind that of China and the US, the two energy storage superpowers. Although the distributed storage market remains dominant, the region’s grid-scale market could take off in the following ten years due to dramatic increases in renewable supply, a shortage of gas, and overloaded interconnectors.

China is a global growth leader and dominates the Asia Pacific energy storage market. Sustainable development is still hampered by the region’s storage projects’ low profitability. National policies are concentrating on how to increase project economic incentives and better compensate for the costs of energy storage.

Support for government policy is having an effect. The central role of energy storage in China’s decarbonization plans was reaffirmed in the country’s Fourteenth Five-Year New Energy Storage Development Implementation Plan, which was published in March 2022. The plan states that system costs will drop by more than 30% as a result of improved technology performance by the year 2025, when energy storage will have reached the large-scale development stage.

Are you interested in learning more about the future of the Americas, the Asia-Pacific, Europe, the Middle East, Africa, Russia, and the Caspian? For a complete copy of our most recent Global Energy Storage Market Outlook Update, visit the store. 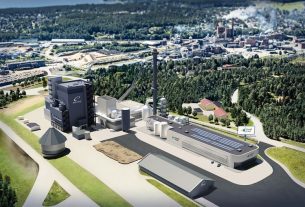 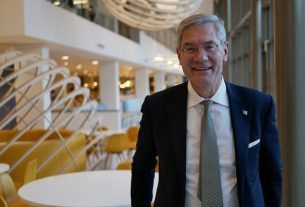 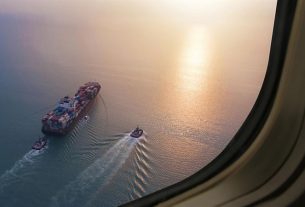