Belgium – Ineos began building ProjectOne at the Port of Antwerp by constructing a sheet pile wall.

As part of the project, an ethane cracker will be built to produce ethylene. Delivery of this cracker is required by 2026. It is projected to generate 450 new employment.

A new stage of the project, which has thus far not been without challenges, is about to begin with building. The business has run under opposition from environmental and climate organizations in recent years. On the empty area where Ineos planned to implement the project, vegetation had grown. Environmental advocacy groups demonstrated against the removal of the trees. This made the project late. The business did eventually secure a building permit.

The project’s costs are also significantly greater. Four billion euros have now been set aside by the firm for the undertaking. In the last 25 years, this translates to the largest investment in the chemical industry in Europe. 2.7 billion was the prior cost prediction made by the business for Project One. The Flemish government granted a guarantee of 500 million euros for the Ineos project, it was revealed earlier this week.

Project One would be executed in Antwerp, Ineos declared in 2019. Initially, it was intended to additionally construct a PDH facility to create propene from propane. However, the business declared in early 2021 that it would delay building that installation in favor of concentrating on building the ethane cracker.

The hydrogen produced during the process will be used in part to power the ethane cracker. In comparison to conventional ethylene plants, the system utilizes roughly 60% less natural gas. By transitioning entirely to hydrogen, Ineos believes that the cracker may become CO2 neutral by the year 2036. 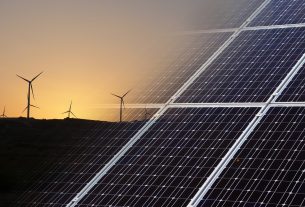 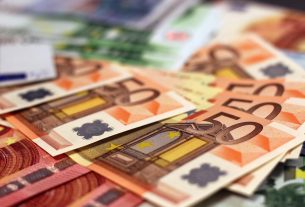 First ever energy link between Germany and UK gets €400M boost 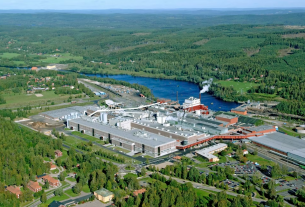