Switzerland – The European Union could reduce its imports of Russian natural gas by more than one-third within a year through a combination of measures that would be consistent with the European Green Deal and support energy security and affordability, new IEA analysis shows.

Europe’s reliance on imported natural gas from Russia has again been thrown into sharp relief by Russia’s invasion of Ukraine. The IEA’s 10-Point Plan to Reduce the European Union’s Reliance on Russian Natural Gas includes a range of complementary actions that can be taken in the coming months. Such as turning more to other suppliers, drawing on other energy sources and accelerating efforts to provide consumers, businesses and industry with the means to use clean and efficient alternatives to natural gas. The proposed measures are fully consistent with the EU’s European Green Deal and its Fit for 55 package, paving the way for further emissions reductions in the years to come.

In 2021, the European Union imported 155 billion cubic metres of natural gas from Russia, accounting for around 45% of EU gas imports and close to 40% of its total gas consumption. Progress towards Europe’s net zero ambitions will bring down its use and imports of gas over time, but today’s crisis raises the specific question about imports from Russia and what more can be done in the immediate future to bring them down.

The key actions recommended in the IEA’s 10-Point Plan include not signing any new gas contracts with Russia. But also maximising gas supplies from other sources and accelerating the deployment of solar and wind. Another action could be making the most of existing low emissions energy sources, such as nuclear and renewables. As well as ramping up energy efficiency measures in homes and businesses.

Taken together, these steps could reduce the European Union’s imports of Russian gas by more than 50 billion cubic metres, or over one-third, within a year, the IEA estimates. This takes into account the need for additional refilling of European gas storage facilities in 2022. Many of the actions recommended in the plan – including stepping up energy efficiency measures, accelerating renewable deployment and expanding low emissions sources of power system flexibility – are key elements of the IEA’s Roadmap to Net Zero by 2050.

The IEA analysis notes that other avenues are available to the EU if it wishes or needs to reduce reliance on Russian gas even more quickly – but with significant trade-offs. The major near-term option would involve switching away from gas consumption in the power sector via increased use of Europe’s coal-fired fleet or by using alternative fuels, such as oil, within existing gas-fired power plants.

Given that these alternatives to gas use are not aligned with the European Green Deal, they are not included in the 10-Point Plan described above. They may also be costly from an economic point of view. However, they could displace large volumes of gas relatively quickly. If the fuel-switching option were to be fully exercised in addition to the complete implementation of the 10-Point Plan described above, it would result in a total annual reduction in EU imports of gas from Russia of more than 80 billion cubic metres, or over half, while still resulting in a modest decline in overall emissions.

Reducing reliance on Russian gas will not be simple for the EU, requiring a concerted and sustained policy effort across multiple sectors, alongside strong international dialogue on energy markets and security. There are multiple links between Europe’s policy choices and broader global market balances.

According to IEA strengthened international collaboration with alternative pipeline and LNG exporters – and with other major gas importers and consumers – will be critical. Clear communication between governments, industry and consumers is also an essential element for successful implementation. 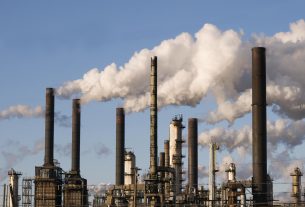 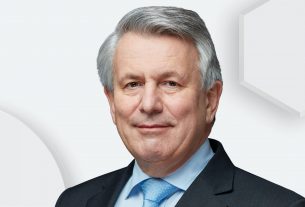 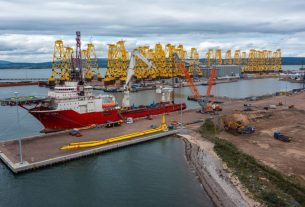